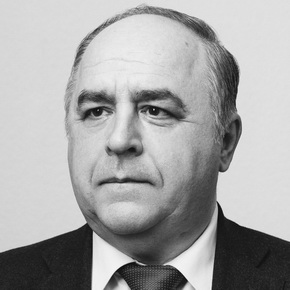 Ivan contributes to draft Russian laws, specifically: the export and import act, the Civil Code (conflict of laws), and the sovereign immunity act. Awarded the Anatoly Koni Medal by the Russian Ministry of Justice for outstanding legislative achievements.

Attended, as part of the Russian delegation, several UN Conferences on an International Code of Conduct on the Transfer of Technology (1979 – 1981), sponsored by the UNCTAD. Contributed to negotiating several double taxation treaties (1978-1981) and to UNCITRAL's electronic funds transfer regulations (1988 – 1989). In 1988 Ivan attended the Diplomatic Conference for the Adoption of the Draft UNIDROIT Conventions on International Factoring and International Financial Leasing.

Won a number of international arbitrations in Russia and elsewhere.

Serves as a law expert in international arbitrations.

Review
Overview of the New Legislation on Arbitration in Russia