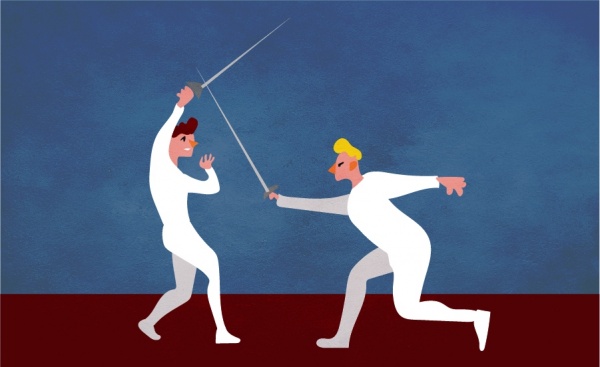 Dispute resolution is a primary area of focus for the AGP law firm. High-calibre lawyers many of whom have 20 years of experience, have established themselves as reliable litigators and have gained the trust of major companies in Russia and abroad. AGP lawyers protect interests of clients from manufacturing, energy, construction, banking and other business sectors.

As part of the section's remit, AGP lawyers provide pre-trial assistance, predict the trial outcome and develop a litigation strategy and tactics. AGP has solid experience resolving disputes through settlement agreements, which in many cases helps our clients avoiding protracted litigation.

The firm's reputation is attested to by hundreds of cases won. Attorneys litigate for clients at courts of various levels, including the Supreme Court of the Russian Federation and the Intellectual Property Court.

AGP attorneys also provide advocacy for the clients in economic and tax criminal cases, including representation during pre-investigation checks and preliminary investigations.

We protect client’s interest in the following types of disputes: